March 30-31 1963 Tucson Arizona - Dave MacDonald pilots Shelby Cobra Roadster CSX2002 in the weekend races at Tucson.
CSX2002 is Carroll's first Cobra race car. TUCSON BACKGROUND - This Cobra ran the 12 hr of Sebring race on March 23rd
and got pretty beat up, finishing the race on just 7 cylinders. As Shelby packed up the Cobras for LA he diverted one car, CSX2002,
and one driver, Dave MacDonald to Tucson. Apparently the lure of 9 Corvettes & Stingrays in the Tucson field was too much for
Shelby to pass up. Below: Dave MacDonald blasting through the desert course past the Tucson Tower. 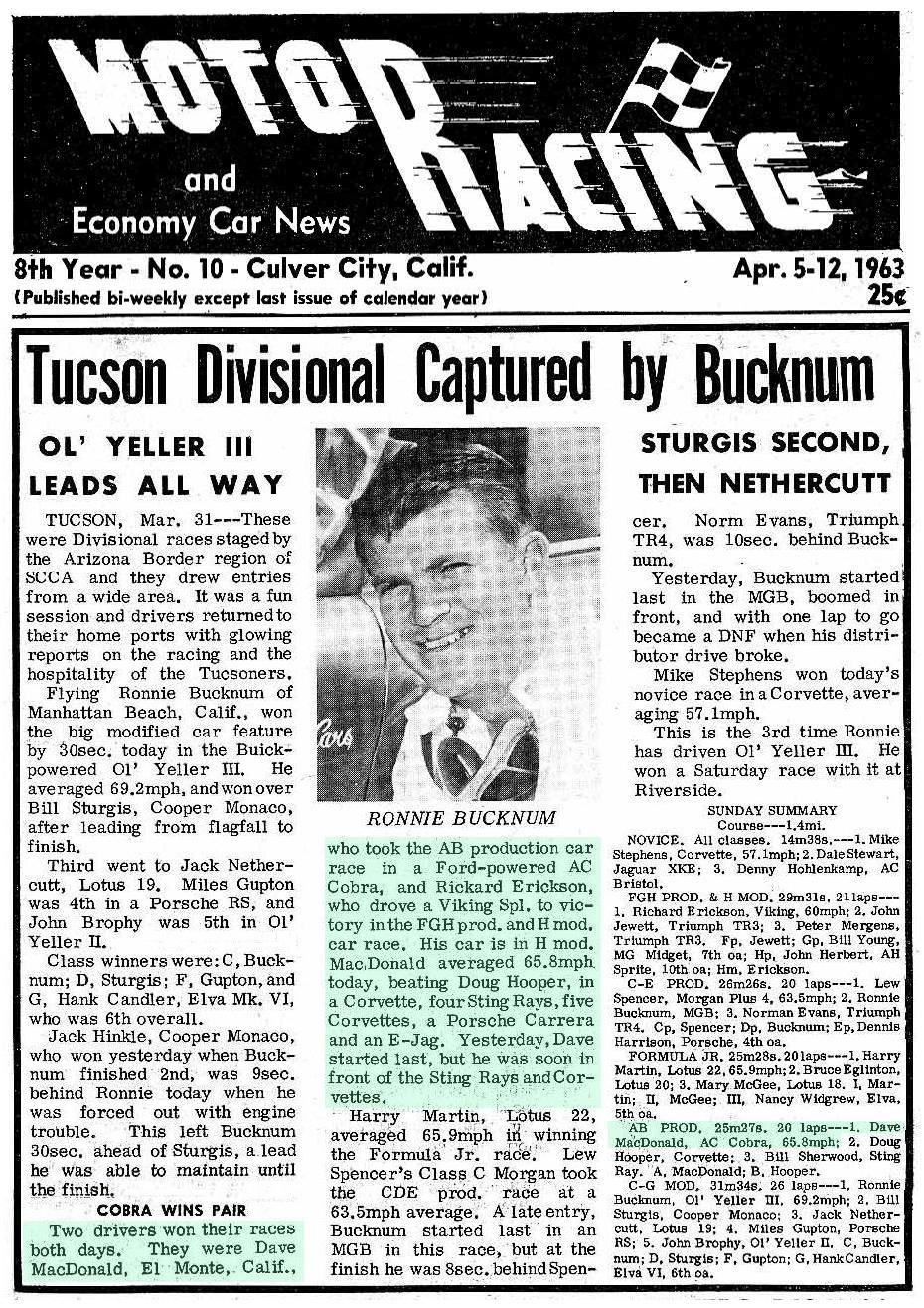 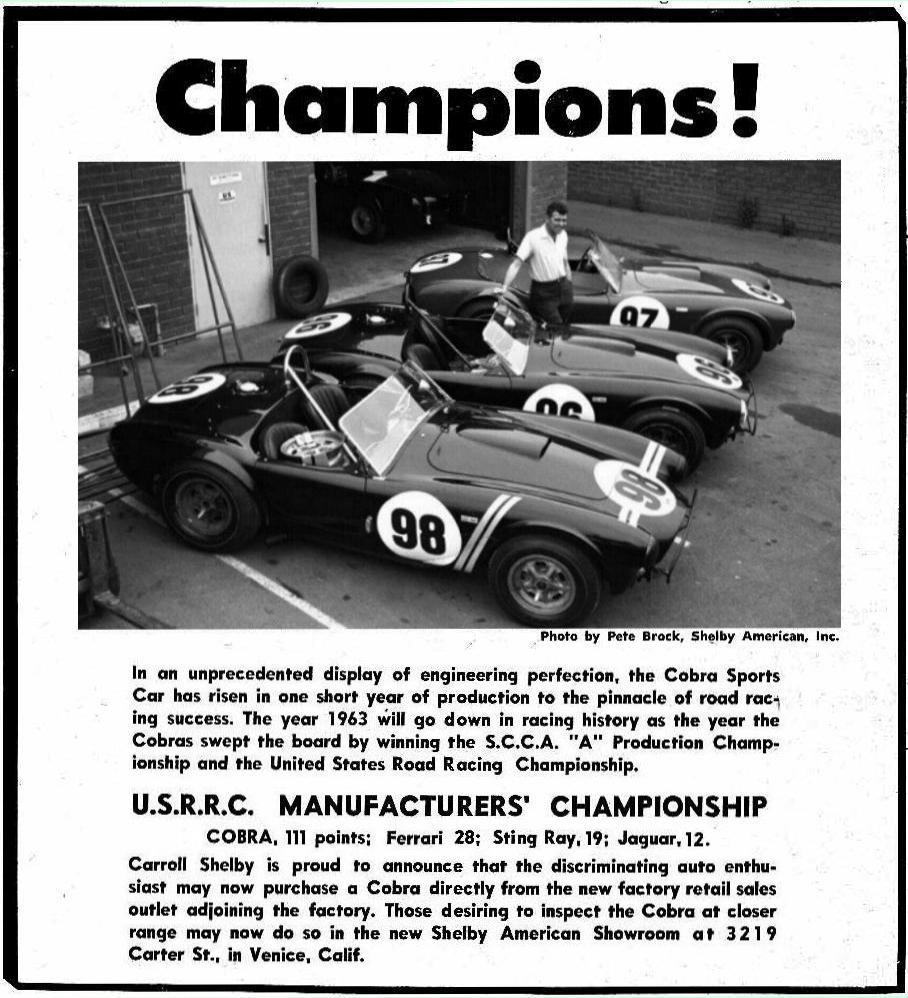 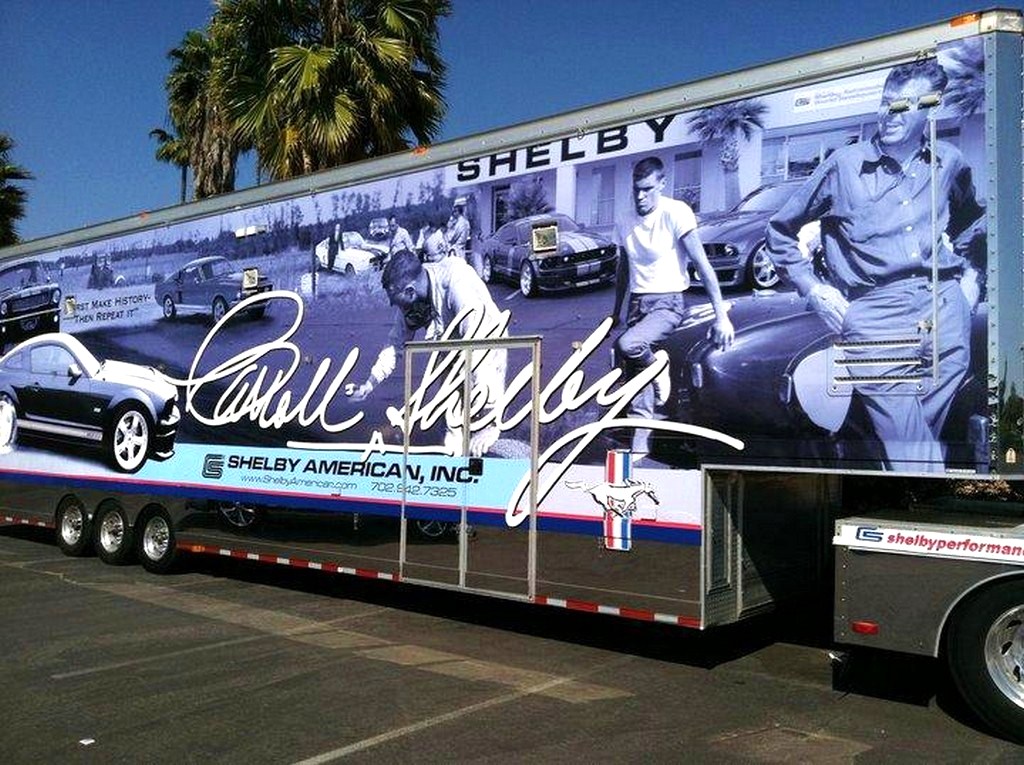